In 1984, Barry Bryant decided the time was right to take the next step in his career and start his own construction company. A graduate of the Virginia Tech School of Engineering, he was 36 years old and had a lot of energy and enthusiasm for bridge construction work. He already had a great deal of knowledge about the road and bridge business having spent thirteen years working for a bridge and highway company in Salem, Virginia. He didn’t have much money to start his own company but his employer at the time, Doug McDowall, agreed to rent him the equipment to build his first small job. That first job provided enough capital to buy a used flatbed truck and some tools. From that point, Bryant Contracting, Inc. was up and running.

Over the years, Mr. Bryant built Bryant Contracting, Inc. into one of the most reputable heavy/highway bridge construction companies in the region. The company’s success was a result of performing construction work of the highest quality, having hard-working employees that cared about each other, and owning dependable construction equipment.  Mr. Bryant wanted the company to be a first-class place for people to work and made sure his employees and their families had the best benefits, including health insurance and a generous retirement plan.

Since its inception, Bryant Structures, Inc. has built an impressive portfolio performing work as both a subcontractor and prime contractor on major bridge projects in Eastern and Central Virginia. Bryant Structures, Inc. looks forward to building on the Bryant reputation in the years to come, while continuing the mission “To build bridges and roads of the highest quality in an environment where we feel challenged, secure, and rewarded.” 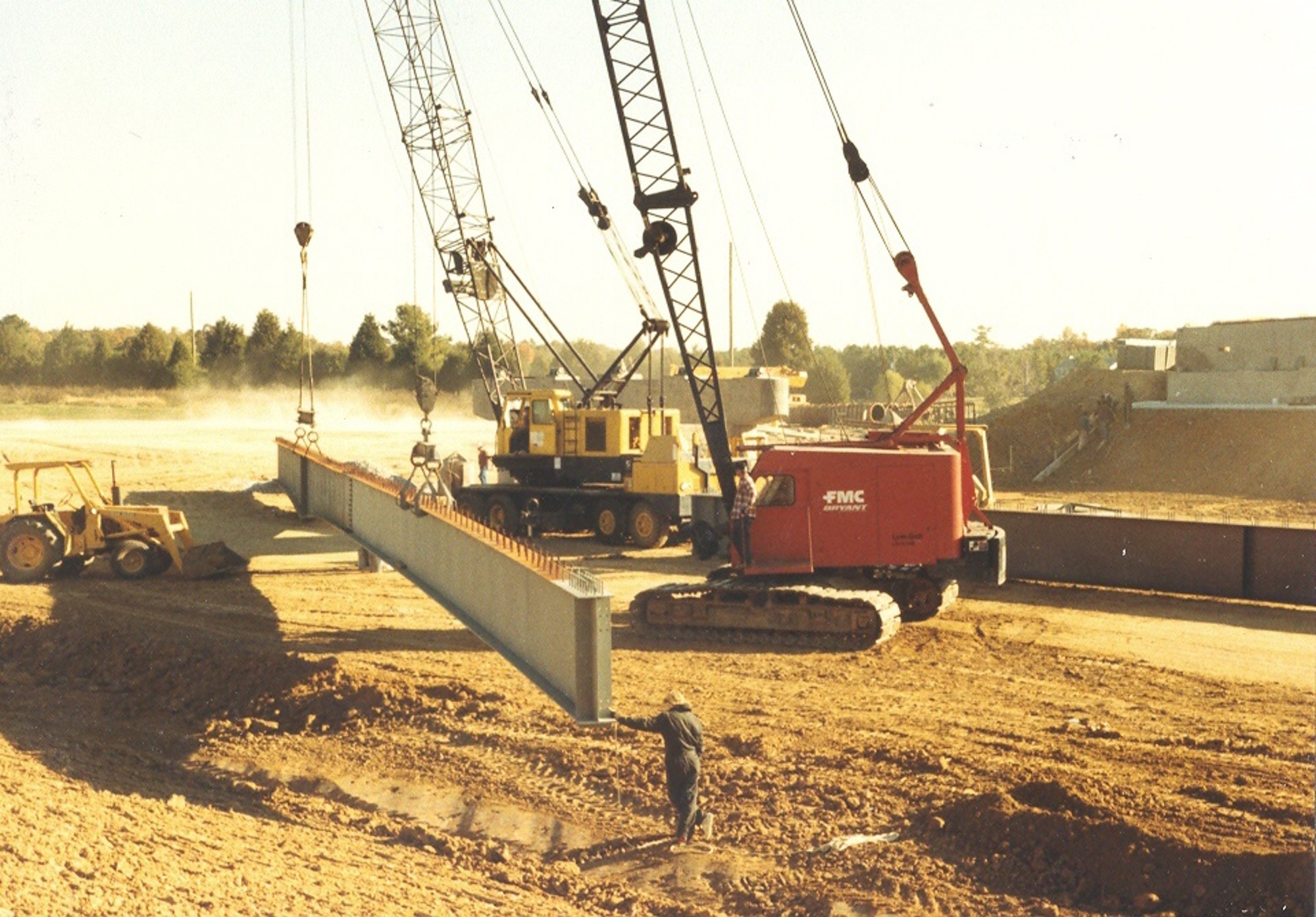 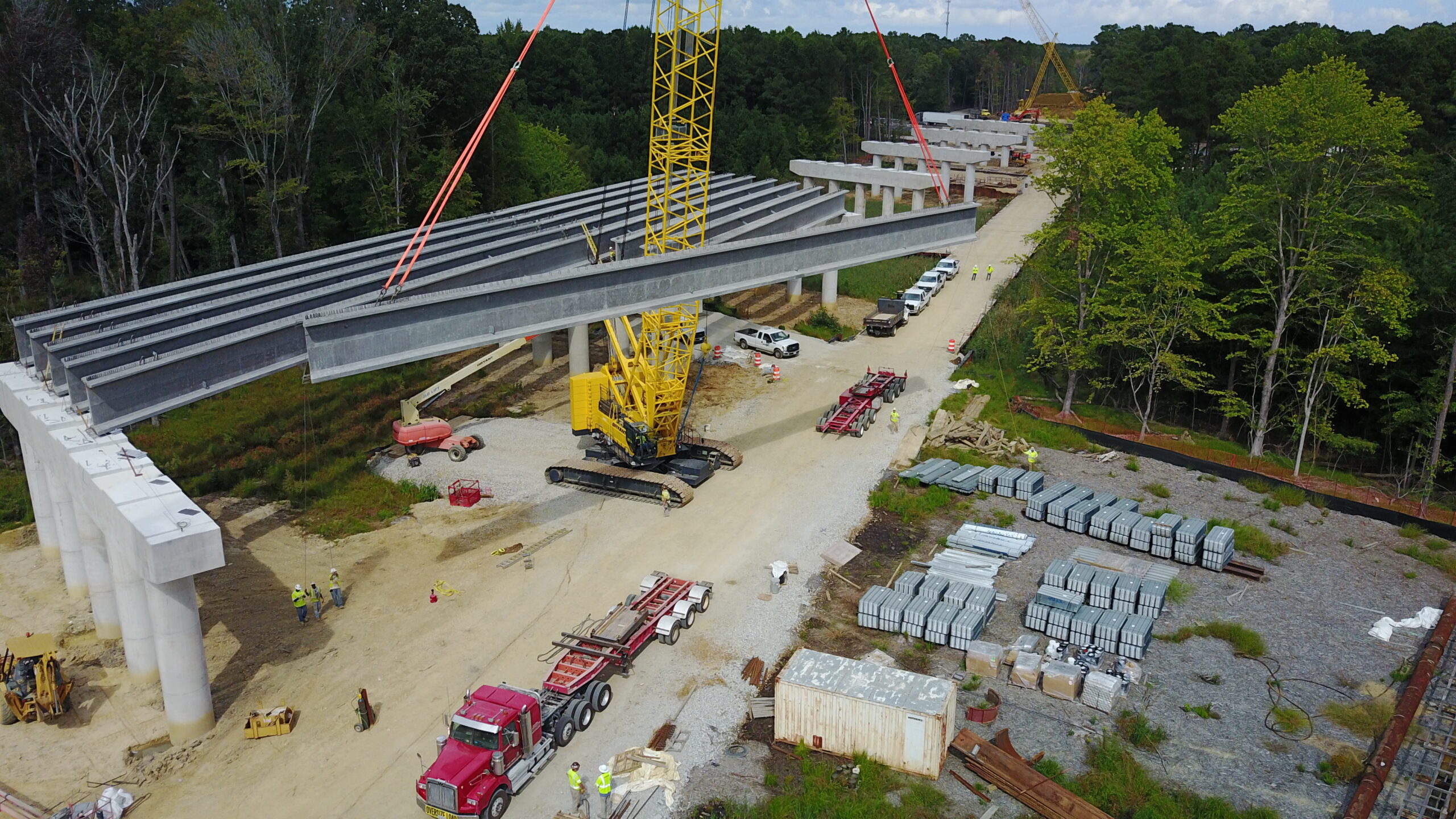